Strengthening Niagara … One person, one family at a time since 1895.

Founded in 1895, Pinnacle Community Services has met the ever-changing needs of our community for more than a century by providing the residents of the Niagara region with a wide range of community and social work services.

By 1895 the City of Niagara Falls was evolving from a small town into an industrial city. While many families amassed great wealth as the industrial base of the city grew, thousands of immigrants came to the area to find work. With large numbers of people migrating to the area, the number of people in society needing help also increased.

O.W. Cutler, editor of the Daily Cataract, “crusaded for the idea of ‘better-organized charity work.’” The Gorge Road and Niagara Falls and Suspension Bridge Railway companies gave part of the proceeds of one week’s travel over their roads to start a new charity. The community came together; and on June 1, 1895, sixteen women met to form the Charity Organization Society with $156.00 in the treasury. The rest is history.

In the early years, the work of the organization was carried out by the unpaid, volunteer efforts of the members themselves. As the needs of the community became more complex, the need for trained staff became evident.

Over the years our name has changed and our services have been modified to meet the needs of the community in the 21st century, but our work of helping people help themselves has remained. Thousands of children, adults, and families have turned to the agency for compassionate, affordable and professional help to meet their needs.

Pinnacle Community Services is truly a “family” service agency providing a mosaic of inter-related services for the benefit of the entire family from infants to adults. 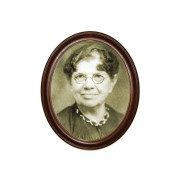 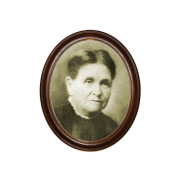 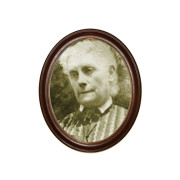